Welcome to METU Library subject guide for Psychology. This guide is created for assisting your researches in this area.

I can help you to identify useful sources, learn to search databases, find information related to psychology here or outside METU Library or just get started with your research.

Variously defined as the science of behaviour or the science of mind, psychology emerged as a distinct discipline in the second half of the 19th century, with the work of researchers such as Wilhelm Wundt (1832–1920) who founded the first experimental laboratory of psychology in Leipzig. Much of the focus of the discipline has been on identifying the general mechanisms involved in processes such as perception, learning, motivation, and memory, although there has been some attention to individual differences, especially in relation to intelligence and personality. 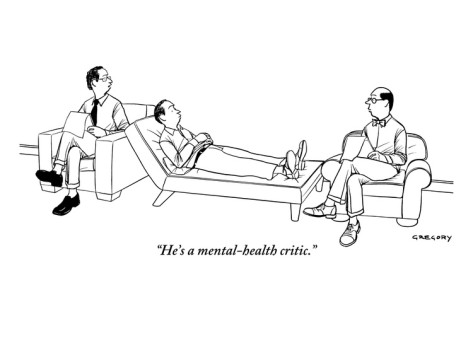