Skip to Main Content
It looks like you're using Internet Explorer 11 or older. This website works best with modern browsers such as the latest versions of Chrome, Firefox, Safari, and Edge. If you continue with this browser, you may see unexpected results.

Political Science and Public Administration: ABOUT

Welcome to Middle East Technical University Library subject guide for Political Science and Public Administration. This guide was created for assiting your researches in this area. 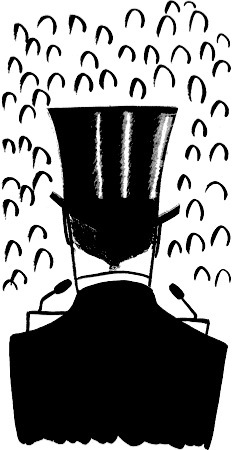 Political science is the systematic study of governance by the application of empirical and generally scientific methods of analysis. As traditionally defined and studied, political science examines the state and its organs and institutions. The contemporary discipline, however, is considerably broader than this, encompassing studies of all the societal, cultural, and psychological factors that mutually influence the operation of government and the body politic. Although political science borrows heavily from the other social sciences, it is distinguished from them by its focus on power—defined as the ability of one political actor to get another actor to do what it wants—at the international, national, and local levels. Political science is generally used in the singular, but in French and Spanish the plural (sciences politiques and ciencias políticas, respectively) is used, perhaps a reflection of the discipline’s eclectic nature. Although political science overlaps considerably with political philosophy, the two fields are distinct. Political philosophy is concerned primarily with political ideas and values, such as rights, justice, freedom, and political obligation (whether people should or should not obey political authority); it is normative in its approach (i.e., it is concerned with what ought to be rather than with what is) and rationalistic in its method. In contrast, political science studies institutions and behaviour, favours the descriptive over the normative, and develops theories or draws conclusions based on empirical observations, which are expressed in quantitative terms where possible.